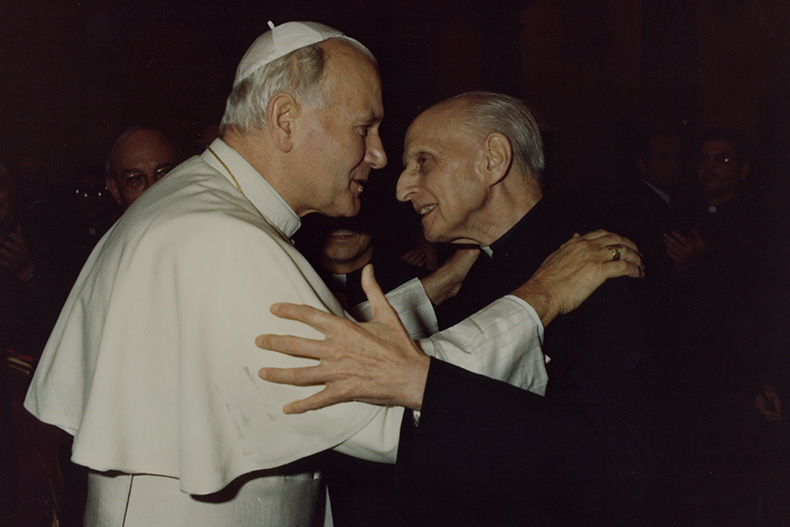 Pedro Arrupe was born in Bilbao, Spain, on 14 November 1907. After receiving his bachelor’s degree with the Piarists, he began his medical career. He studied medicine in Madrid for four years, with excellent results, while, at the same time, visiting the poor quarters of the city and getting to know first-hand situations of great need and misery. His religious formation and temperament led him to ask many questions, such as, for example, questions about sickness and the physical and spiritual healing of persons. After a profound spiritual experience in Lourdes, France, he came to understand that the best way for him to respond to these realities was to abandon his earlier plans and to enter the Society of Jesus, which he did in 1927.

During his years of formation, beginning in Loyola, he spent time in Spain (shortly before the Jesuits were expelled), Belgium, Holland, and the United States. He was ordained a priest in 1936. After having made several requests, he was finally sent to Japan in 1938. From the start, he made efforts to adapt himself to the local culture. However, those were politically difficult years. Being a foreigner in a time of war, he was even accused of spying and imprisoned for several months. In Hiroshima, where he was in charge of forming young Japanese Jesuits, he experienced the terrible atomic bomb explosion in August 1945. He responded by taking many of the wounded to his residence, where he cured and accompanied them. 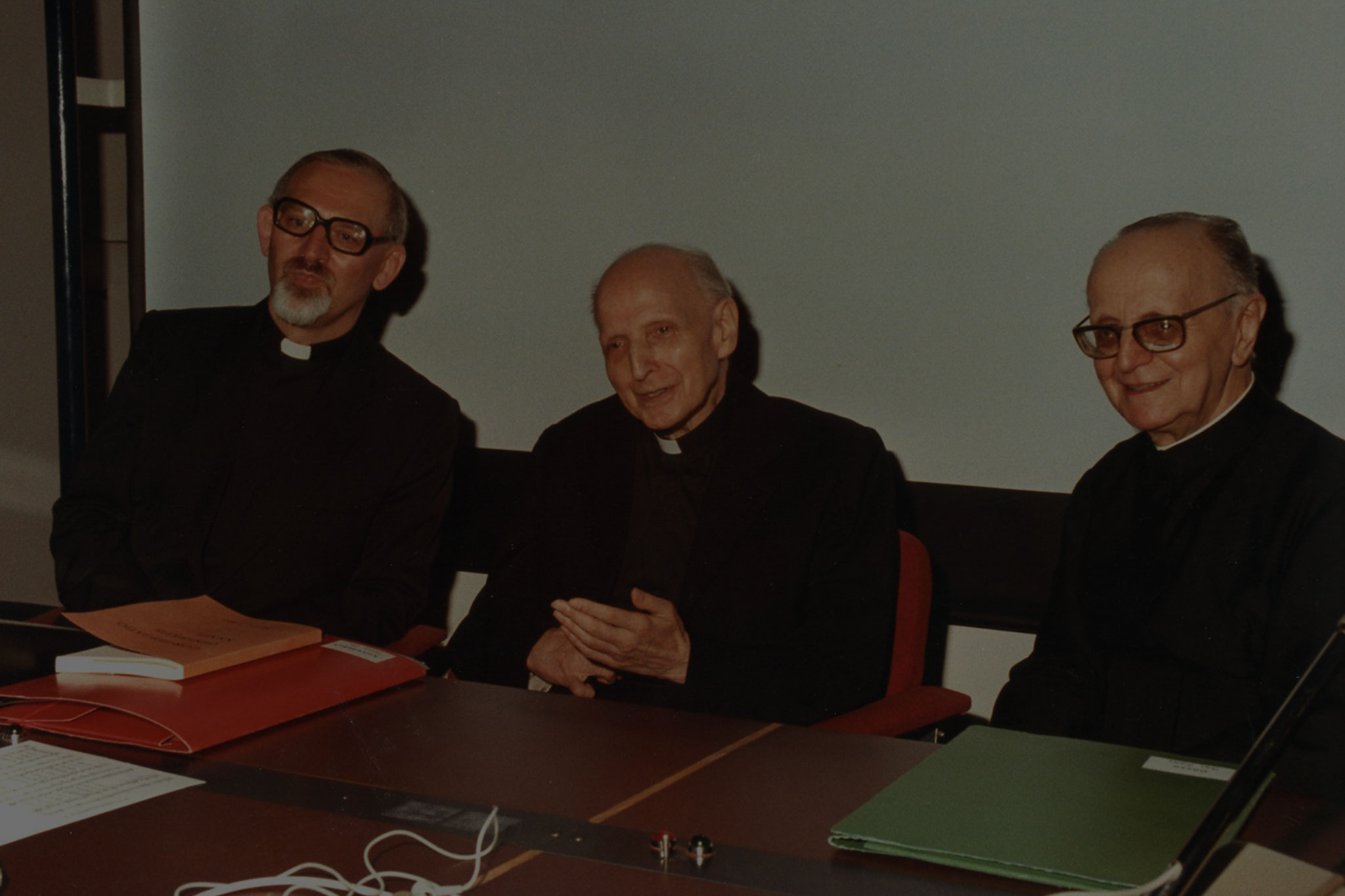 After World War II, from 1954, as Superior of the Jesuits in Japan, he traveled all over the world inviting Jesuits from about thirty countries to join this mission. He became well-known because of his attractive and sympathetic personality, and his direct concern for each person, his humility and his dynamism. In 1965 the Jesuits elected him Superior General of the order. They saw in him a man of God who was able to understand and face the difficult situation that the Church and civil society were passing through. A man profoundly united to the person of Jesus Christ, Arrupe undertook with decisiveness and energy a path of drawing near to people in their concrete situations, whether of unbelief, poverty, lack of freedom, or search for God.

Trusting in his collaborators, he encouraged and proposed modes of moving forward to a Church that was seeking to live out the teachings of Vatican II. He was a pioneer entered heretofore unexplored terrain, such as that of secularized and pluralist society and the plight of refugees. He led former students of Jesuits schools to follow these paths, and he invited intellectuals to study the causes of injustice and lack of faith. During those years, a good number of Jesuits experienced martyrdom as a consequence of attitudes promoted by Arrupe: serving without distinguishing race or class; living with those who were suffering, to the point of giving one’s life; and defending their rights to the very end. As a good friend and guide, he accompanied others in their journey. 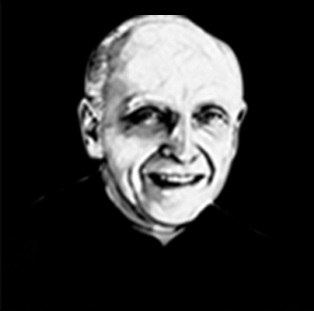 In 1981, upon his return from a trip in Asia, he suffered a stroke as a result of cerebral thrombosis. In 1983, after the intervention of Pope John Paul in the Society’s government, his successor was elected: Father Kolvenbach. In the midst of his illness, which continued to worsen, he experienced an even greater surrender of himself to God, until his death in Rome on 5 February 1991. Source: https://arrupe.jesuitgeneral.org/en/