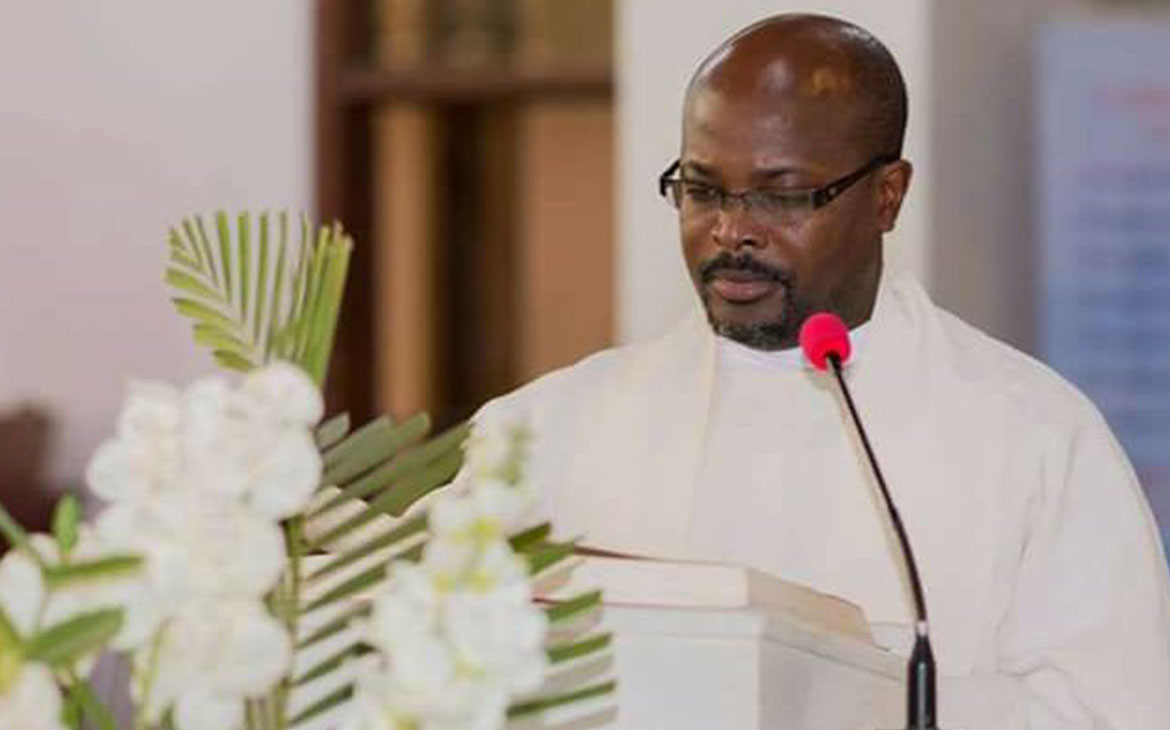 The Founding Director of the Arrupe Jesuit Institute (AJI), Rev. Fr. Kpanie Addy, SJ has described the phenomenon of people in authority demanding sex in return for favours as an insidious form of corruption.

According to him, persons who engage in such acts have dead consciences.

Speaking in an interview with Newswatchgh.com ahead of a public lecture on the subject, “Theology of Christian Professionals: providing some indicators,” Fr. Addy called for a change of mind and heart in dealing with such issues.

“It’s an insidious form of corruption, the kind that Pope Francis terms spiritual corruption. The people who engage in such have often killed their consciences and therein lies the depravity of it all. Issues like this require the change of mind and heart that programmes like the one we are organising seek to address,” he said.

Reflecting on how to curb this development in our society, Fr. Addy said the subject is apt for a public discussion. Adding that he was hopeful a discussion will help get remedies to the situation.

“How and what ways to curb such deplorable and un-Christian phenomena in our society? I say, come let’s begin this dialogue together. There must be a starting point and we are providing it.
This invitation to your esteemed readers to be dialogue partners with us in our quest to dream and build a new world, a culture of life and a civilization of love,” he said.

The upcoming Faith in Public Sphere Dialogue towards a theology of Christian Professionals: providing some indicators is being put together by the Arrupe Jesuit Institute in partnership with the Catholic Professional Guild.

The December Dialogue which is scheduled for this Thursday, December 17, 2020, promises to be interactive, educative and features speakers like the Catholic Archbishop Emeritus of Kumasi, the Most Peter K. Sarpong with the C.E.O of Standard Chartered Bank Ghana Limited, Mrs Mansa Netty as Chairperson as well as Dr. Gilbert Buckle, a public Health Physician as respondent.