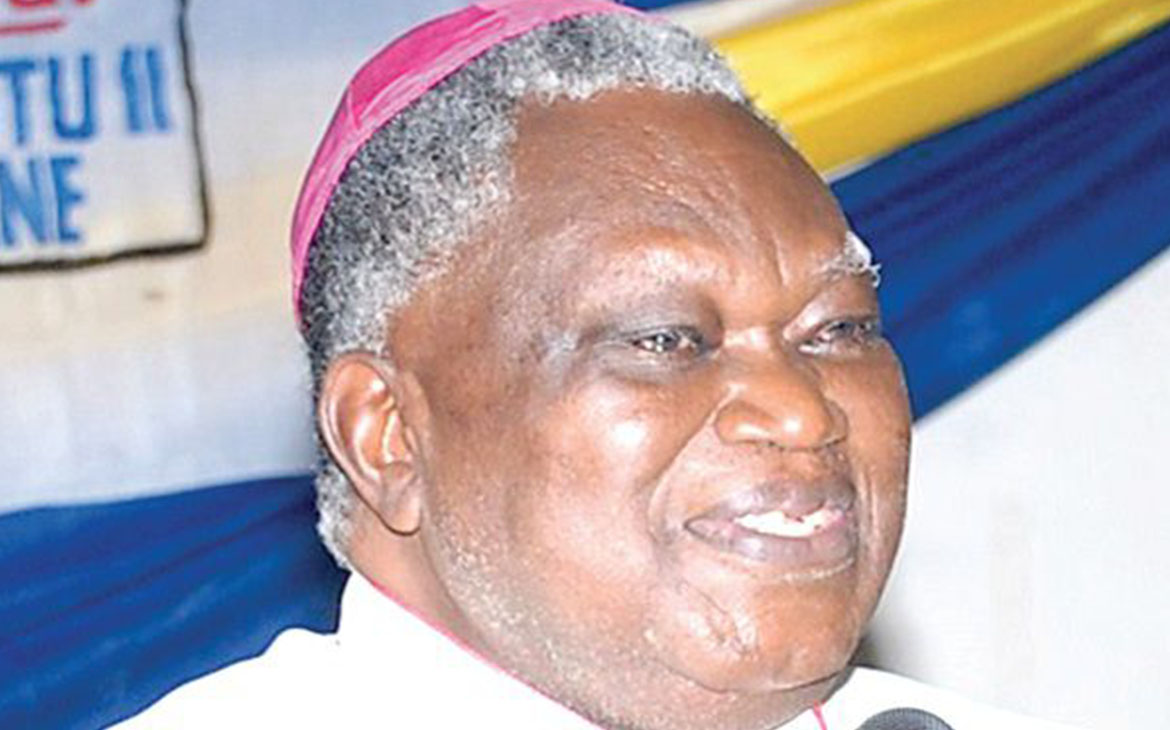 In those days, when the roots of Christianity were yet to fully develop in Ghana and Africa in general, SOME selfless Ghanaian religious echelons had already dedicated their lives to the service of Ghanaians, Africans, and the world.

In those days when the mushroom and exceedingly dubious churches with unthinkably ridiculous, selfish and money-conscious founders and leaders had not yet sprung up in Mother Ghana and Grandmother Africa, the authentic Christian message was conveyed to society by SOME individuals with profound humility, supreme integrity, considerable ability, and extraordinary agility.

In those days when the core of the Christian message was, as my good friend, Dr Fred A Yamoah notes, the collective transformation of society rather than personal gains, the spirit of compassion, charity, and sharing, was exhibited by some selfless and charitable figures.

In those days when the current erroneous Christian message of prosperity (or economic success), profligacy, longevity, fertility, and miraculous healing had not yet been advanced and promoted by the numerous, dubious so-called men of God, SOME honourable men and women were preaching the pure and authentic Christian message of love, unity, friendship, compassion, and eternal salvation.

In those days when the Ghanaian and the African culture was sinking into oblivion, and when many of today’s young academics and these little politicians and pastors were yet to see the light of day, SOME academics embraced the challenge to preserve and promote it not only by teaching it but also documenting various important aspects of the culture and our heritage. 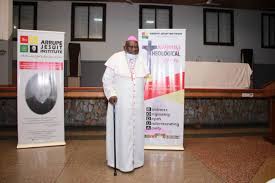 In today’s Ghana where the fake degree of Pull Him/Her Down (PHD) has overshadowed the real degree of Doctor of Philosophy (PhD), and where people who seemingly, enthusiastically wipe the sweat off your face tend to become the bitter Brutus who fatally stab you in the back, SOME noble folks have consistently, unequivocally and honestly helped and continue to help fellow human beings to reach, the apogee of the socio-economic ladder, or at least, a reasonable level of their potential.

And in today’s Ghanaian and African society where arrogance, disrespect, intolerance, and the buffoonish display of wealth by religious leaders have become the order of the day, SOME religious gentlemen continue to demonstrate a considerable degree of meekness, moderation, assertiveness, respect, tolerance, and intelligence.

Unfortunately, those who fall within the ‘SOME’ category are superlatively few in Ghana and Africa; but one son of Mother Ghana who, without an iota of doubt, falls within this decent category of people, and who should be congratulated, honoured and celebrated, is Emeritus Archbishop Peter Akwasi Sarpong who celebrated the 60th anniversary of his ordination to the priesthood last year. It is therefore expedient and apt that we, as Ghanaians and Catholics celebrate him.

Emeritus Archbishop Peter Sarpong was born on 6th February 1933 in Offinso, Ashanti. He was ordained Catholic priest on the 11th of December 1959. Approximately 10 years after his ordination to the priesthood, he was appointed Bishop of the Diocese of Kumasi (as it then was); and ordained Bishop on the 8th of March 1970, aged just 37.

As the Bishop of the Diocese of Kumasi, he was, at the time, in charge of the Catholic church in both the Ashanti Region and the former Brong-Ahafo Region. On 17th January 2002, he was appointed the first Archbishop of the then newly elevated Archdiocese of Kumasi by His Holiness Pope John Paul II. He retired from the Archbishopric on 26th March 2008 at the age of 75. Before retiring, he held various appointments at various times at the Vatican, including being a long-term member of the Peace Council.

He is, evidently, one of the brainiest academics in Africa and the world, and the most cited social anthropologists in Ghana, Africa and the world at large. Shortly after his ordination in 1959, he made his way to Italy where he obtained a Licentiate in Sacred Theology (S.T.L.) from St Thomas Aquinas University, Rome, in 1962, and a Doctorate degree in Sacred Theology in 1963. He also obtained Diploma in Anthropology and Master of Letters (M.Litt.) in Social Anthropology from Oxford University, England in 1965.

He has written over 1,000 books and articles on Anthropology, Theology and African Culture, among others. His articles are published in different national, continental and international journals. Among his well-known and most cited published works (books) are:
*The Sacred Stools of the Akans (Ghana Publishing Corporation, 1971),

*Cultural Perspectives on Ghana’s Development and Other Essays on Ghana at 50 (St Francis Press Ltd, 2011),

*The One Honest Man (Sedco Press),

*Archbishop Sarpong Explains Key Christian Topics (SNAM Ltd, 2016), and Culture and the Kingdom (Good Shepherd Publications, 2016), among others. He has contributed articles to the Encyclopedia Africana.

The Archbishop Emeritus has also received various awards, including Freedom of the Tuskegee Award, USA, 1973, Companion of the Star of the Volta by the Ghana Government in 2006, and Prize for Distinguished Writers by the Ghana Book Development Council.

He has lectured in both second cycle and tertiary institutions in Ghana and other parts of the world.

An article published by one John S. Pobee in the February 1987 edition of the Journal of Religion in Africa (p. 53) asserts that “in 1974, the government of General Acheampong drew up a Charter of Redemption which set out the Colonel’s hopes for the nation” and wanted Bishop Peter Kwasi Sarpong, Catholic Bishop of Kumasi to serve on the Charter Committee”, but he declined.

The reason(s) for the decline is/are yet to be established. It is understood (not fully confirmed) that during the era of Acheampong who was himself a staunch Catholic and, in fact, the son of a catechist, some concerned statesmen and politicians, who were not comfortable with the president’s leadership, and saw Archbishop Sarpong as an intelligent, honourable, upright and trustworthy man of God, approached him to persuade him to accept to steer the affairs of this nation (i.e. to be the head of state), but he again declined as one would expect. He is, indeed, a ‘fine gentleman’.

Join us this Thursday December 17, 2020 at the Christ the King Parish as we celebrate this great gift of God to our generation and listen to him share some wisdom with us.